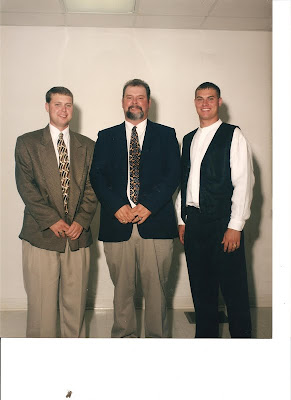 Nobody lives forever. The circle of life is inevitable. However, I do regret that I did not get to spend more years with Deddy. But I'll tell you this, for 27 years of my life, I had the greatest father there ever was, and for that, I am truly grateful.
Posted by K-Rob at 10:04 PM