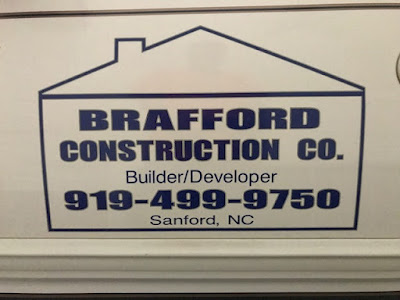 I have often wondered if and what people that have passed away can see.  I like to think that they can see the good things but are shielded from the terrible things in this world.  I hope that Deddy can see his grandchildren.  I hope that he can see us coaching Colt’s teams as he grows up.  I hope he knows that I have tried to follow in his footsteps although I realize that I will never be as good of a man as he was.  I also hope the next time Travis gives a “Timeout” that Deddy appears and says….”Travis, what do you think you are doing!?”  I hope that he can see us golfing with Uncle Boyd on Sundays. I hope that he can see Travis and me taking Mama shopping at Christmas but I hope he cannot hear my yearly meltdown that they always provoke me to have.   I just hope that he can see the good times.  Because as the years continue to go by, he is missed more than he will ever know.  One of the most important lessons I ever learned from my Father was taught by example.  In this life, nothing you do or achieve really matters unless you have honor.  And that is the creed that I live by.
Posted by K-Rob at 4:08 PM

Wow, I'm sure you make your Deddy proud <3

Thanks for sending this, Robbie. I remember your dad's sickness and death so very well. Your thoughts as you think back on this reflect all that your dad and mom taught you. A lot of love expressed here.